HOW PSI TECH CAN HELP WITH…

PSI TECH has a long history of solving mysteries both inside the military and out.  Yes – this includes UFOs and other phenomenon that defy normal investigative protocols. If your goal is to find answers and understand what happened, this is what TRV was built for.

EXAMPLE: In the 1991 PSI TECH received a strange envelope containing a video tape. It was from a scientist at JPL in Pasadena, California, who received it from someone who taped an anomalous life-form in Chaco Canyon New Mexico. They had no clue what it was, but hired PSI TECH to study it and write a report. Both during the military days in the 80’s up to present time PSI TECH has looked at thousands of events, from Ghostly sightings, to UFOs and has worked for DoD contractors who encounter unexplained phenomena.

The universe is teaming with life, and we know so little still about all the things going on in our own backyard. Having an intelligence collection tool to find out the truth is invaluable. 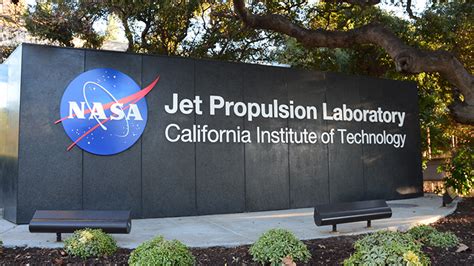 Our mission at PSI TECH is to solve problems by collecting information unobtainable by traditional methods and empower our clients with intelligence capabilities to KNOW the outcome of major decisions in advance and map out future trajectories that allow them to achieve their goals in ways never before possible.